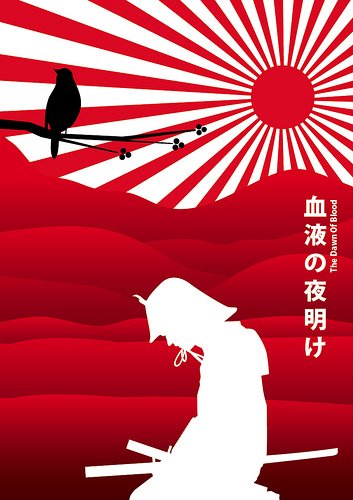 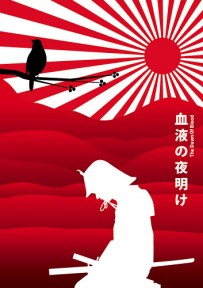 The other day someone asked me how you remember the number of days in the months in English. We use this little rhyme. It sounds very old. The rhyme one with alone could come from Shakespeare.

Thirty days has September
April, June and November
All the rest have thirty-one
Except February alone

I found that there is a mnemonic using knuckles too. When you count out all the months though there are a couple of knuckles left over so – no. There has to be a more satisfactory solution.

In Japan they use a very short sentence:

Ni shi mu and ku are ways of pronouncing 2 4 6 and 9. That’s called goroawase. I talked about it briefly in tokyo sky tree.

Samurai is not the usual kanji for samurai 侍. It’s the shi 士 from bushi 武士, another word for samurai. It’s also used as a suffix meaning scholar in words for professions like bengoshi – lawyer – and keirishi – accountant. The Japanese letter 士 looks like the letters for ten 十 plus one 一. Or eleven.

So Japanese people remember that all the months have 31 days except the second, fourth, sixth, ninth and eleventh.

So wow. I look at it in admiration. Short, elegant and cool. Perfect. You probably won’t forget it now either.

article about this mnemonic