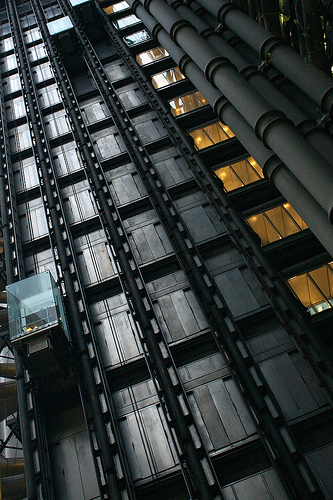 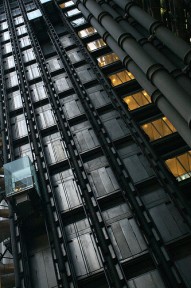 This is a quick post linking a couple of recent blog articles.

In in the zone: limitless I talked about the movie Limitless. Another story of an addictive drug is A Scanner Darkly. That was based on a science fiction novel by Philip K Dick.

In a comment to the fugitive I wondered why the actor Harrison Ford starred in so many great movies. Not just good. Great. The best is Blade Runner. Also based on a story by Philip K Dick.

Seriously. Witness – two irreconcilable worlds, the Amish and the ‘English’. Star Wars – classic SF. Indiana Jones – the standard for adventure movies with a sense of humour. Presumed Innocent – a taut legal thriller. The Fugitive – the one-armed man! Frantic – the ultimate Paris thriller with Grace Jones beating on the soundtrack…

So perhaps Harrison Ford is not an intense actor. But he has this cool ability to choose great movies. Or perhaps he acts as a catalyst and makes them great.

This is my favourite Blade Runner quote! And a cool poster: 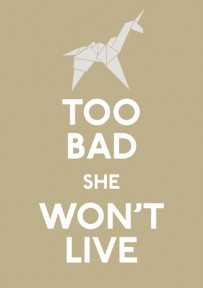