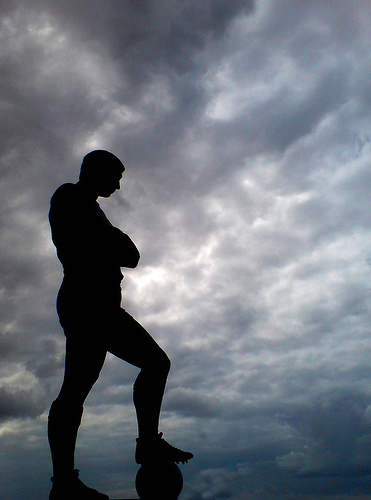 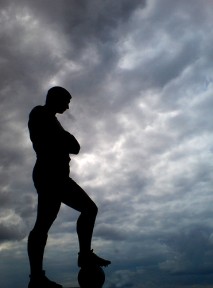 In Japan, family members play a major role in the decision whether a physician should inform a patient with cancer about the true nature of his/her illness. Physicians discuss the cancer diagnosis with the family before discussing it with the patient and commonly comply with the family members’ requests. There is a family hierarchy and Japanese patients generally do not become the master of their own cancer treatment. Instead, they deal with their disease while their family takes decisions. Consequently, in Japanese society only a small percentage of physicians (13%) inform cancer patients about their diagnosis.
Eastern Mediterranean Health Journal

Very cool 3D and rotating maps of the human body.

I noticed the link to the body maps under an article about the death of Robin Gibb of the Bee Gees. He died at 62. Colon cancer is apparently relatively easy to detect and treat if you get screened regularly. So perhaps his death might make people think about getting screened. Regular screening is recommended after 50.

Bobby Moore was the captain of the England football team that won the World Cup in 1966. He was one of the greatest English football players ever and one of the best defenders in the world. He shockingly died of colon cancer when he was only 51.

Another English football player Vinnie Jones is an actor now. He appeared in a video using the Bee Gees dance song Stayin’ Alive – co-written by Robin Gibb – as the rhythm for CPR. If you sing the song to yourself while you do CPR you get the right rhythm for the heartbeat.

As the quote indicates in Japan even in the 21st century many terminally ill patients are not told about their diseases.