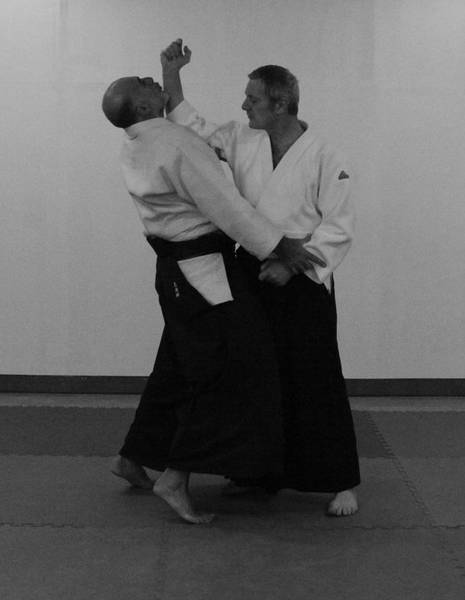 This poem is about zen and swordsmanship. If a swordsman’s mind became fixed on anything he would die. Anything at all – winning, what technique to use, how to attack, how to defend… All would result in death. The mind must always be free. Like the moon in the water.

There is also a poem of the week category. That’s for cool poems – famous and not-so-famous.

The sidelines category is a meta-mix of all the other stuff.

I’d be very happy to have your comments about the posts or anything at all.

I’d also be glad to answer questions about martial arts or Japan. Leave a comment or send me an e-mail anytime to niall@mooninthewater.net.

Posts about aikido and budo are also published simultaneously on the aikido site aikiweb. Some of the sidelines posts will be interesting articles I have found.

I also write an aikido column on aikiweb.