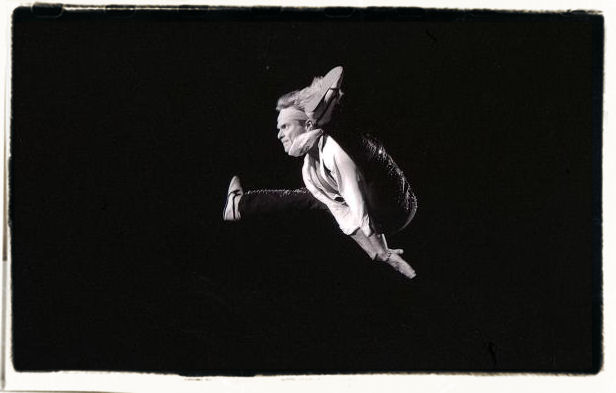 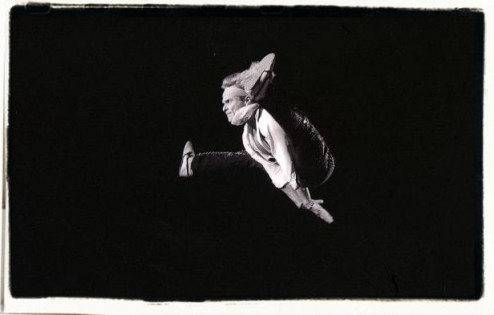 I get up
And nothing gets me down
You got it tough
I’ve seen the toughest around.
And I know, baby, just how you feel.
You’ve got to roll with the punches
To get to what’s real
Jump

And all those rock ‘n’ rollers
I used to want to meet?
Now they’re pushing strollers
And wanna be me
Tight

I don’t think the devil’s
Ever gonna give me back
I don’t think so!
‘Cause stayin’ ’round here takes patience
It’s like a full time occupation
A Lil’ Ain’t Enough

Hey, take a look at this picture,
Can you believe that was you?
And who’s that standing there in the corner?
Not me!
Damn Good

all lyrics by David Lee Roth

In an article about David Lee Roth and a Van Halen concert in Tokyo there was an aside about his martial arts training. A few musicians and actors have done martial arts. For example I talked about Michael Rooker recently here. Michael Rooker trained in aikido. He plays Merle Dixon in The Walking Dead.

David Lee Roth is not a martial arts dilettante. He has done martial arts for many years. You probably didn’t know that he lives in Tokyo now. He could be that guy next to you on the subway train. He trains seriously in kenjutsu – the Japanese sword. He also studies go and he studies sumi-e – Japanese ink wash painting.