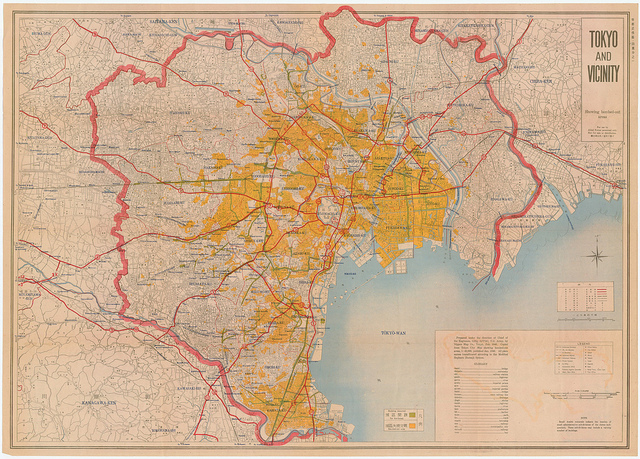 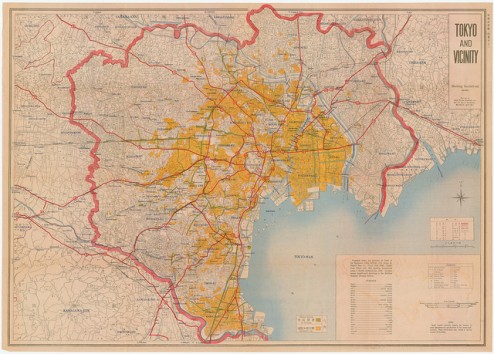 Long ago, before writing, you’d send someone a stone letter. A stone that suited the way you were feeling. From its weight and touch, they’d know how you felt. From a smooth stone they might get that you were happy, or from a rough one that you were worried about them.
Masahiro Motoki, Departures

The Word in the desert
Is most attacked by voices of temptation,
The crying shadow in the funeral dance,
The loud lament of the disconsolate chimera.
T S Eliot, The Four Quartets, Burnt Norton

After the feast of tear-stuffed time and thistles
In a room with a stuffed fox and a stale fern,
I stand, for this memorial’s sake, alone
In the snivelling hours
Dylan Thomas, After The Funeral

Yet when this Victory’s fame shall pass, as grand
And griefless as a rich man’s funeral,
Thro’ nations that look on with spell-bound eye,
While echoing plaudits ring from land to land,
Alas! will there be none among the good
And great and brave and free, to speak of all
The pale piled pestilence of flesh and blood
Sydney Thompson Dobell, A Musing On A Victory

ARTICLE XXIV
1. Aerial bombardment is legitimate only when directed at a military objective, that is to say, an object of which the destruction or injury would constitute a distinct military advantage to the belligerent.
2. Such bombardment is legitimate only when directed exclusively at the following objectives: military forces; military works; military establishments or depots; factories constituting important and well-known centres engaged in the manufacture of arms, ammunition, or distinctively military supplies; lines of communication or transportation used for military purposes.
3. The bombardment of cities, towns, villages, dwellings, or buildings not in the immediate neighborhood of the operations of land forces is prohibited. In cases where the objectives specified in paragraph 2 are so situated, that they cannot be bombarded without the indiscriminate bombardment of the civilian population, the aircraft must abstain from bombardment.
The Hague Draft Rules of Air Warfare

In air campaigns against Japan in 1944 and 1945, General Curtis LeMay of the U.S. Army Air Corps also defied the established wartime policy of the United States. That policy called for precision daylight bombing of military targets. Instead, LeMay retrofitted his planes with napalm cannisters (jellied gasoline), and dropped them at night over the northern suburbs of Tokyo, which were then the most densely populated areas in the world. Of course there were no men of fighting age present; there were only women, children, and the elderly packed in their wooden homes.
Professor Anthony D’Amato, History’s Two Worst War Criminals

LeMay said if we lost the war that we would have all been prosecuted as war criminals. And I think he’s right. We were behaving as war criminals.
Robert McNamara, US Secretary of Defense, in Fog of War

Life is so short
Fall in love, dear maiden
While your lips are still red
And before you are cold
For there will be no tomorrow
Takashi Shimura, in Ikiru

March in Japan. The second anniversary of the March 2011 Tohoku earthquake and the tsunami and the nuclear meltdowns in Fukushima.

There is another dark anniversary. The blanket firebombing of Tokyo in March 1945.

Grave of the Fireflies is a novel by Akiyuki Nosaka. It’s about two children trying to survive after the firebombing of Tokyo. It was made into a Studio Ghibli animated movie directed by Isao Takahata.

There are some very good Japanese movies about death and funerals. Ikiru – Living – was directed by Akira Kurosawa. It starred Takashi Shimura who was in many of Kurosawa’s movies. He played Kambei Shimada in Seven Samurai. Ososhiki – The Funeral – pokes fun at Japanese funeral customs. It was directed by Juzo Itami. Some years later he was attacked by gangsters with swords because he had directed a movie about yakuza. He later committed suicide. Or was forced to by gangsters. Okuribito – Departures – was directed by Yojiro Takita. It won an Oscar for best foreign language film. It is about an unemployed musician who gets a job preparing bodies for funerals.

At funerals you get to hear stories and memories from the past. Death always means that stories and memories are lost for ever. Martial arts can not really be passed on through books. So when budo teachers die their knowledge dies with them. Some of their students will have caught some of the knowledge. But not all of it.

I don’t go to funerals of budo teachers often. I train instead. I’m pretty sure they would approve.

Dylan Thomas, After The Funeral
http://wonderingminstrels.blogspot.j…ann-jones.html

Emily Dickinson, I Felt A Funeral In My Brain
http://academic.brooklyn.cuny.edu/en…6/funeral.html

Sydney Thompson Dobell, A Musing On A Victory
http://www.poemhunter.com/poem/a-musing-on-a-victory/

Naom Chomsky, On the Backgrounds of the Pacific War
http://www.chomsky.info/articles/196709–.htm#11