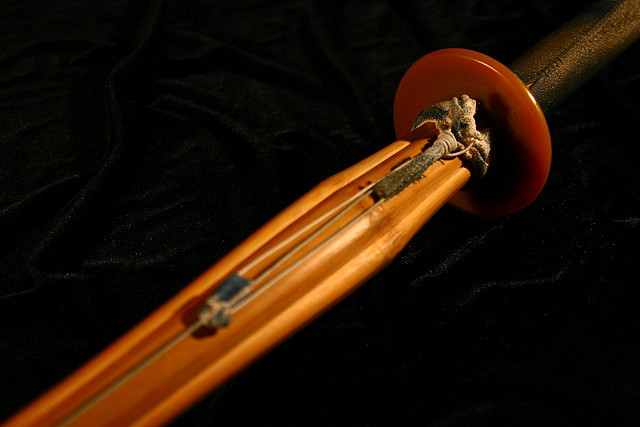 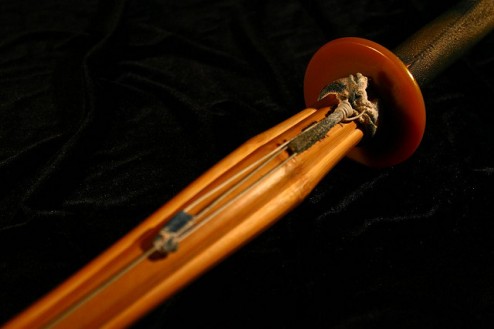 If you make every game a life-and-death thing, you’re going to have problems. You’ll be dead a lot.
Dean Smith, basketball coach

Once you’ve done the mental work, there comes a point you have to throw yourself into the action and put your heart on the line. That means not only being brave, but being compassionate towards yourself, your teammates and your opponents.
Phil Jackson, basketball coach

This is no democracy. It is a dictatorship. I am the law.
Coach Herman Boone, Remember the Titans

Serious sport has nothing to do with fair play. It is bound up with hatred, jealousy, boastfulness, disregard of all rules and sadistic pleasure in witnessing violence.
George Orwell, Shooting an Elephant

As to the moral phase of judo – not to speak of the discipline of the exercise room involving the observance of the regular rules of etiquette, courage, and perseverance, kindness to and respect for others, impartiality and fair play so much emphasized in Western athletic training – judo has special importance in Japan.
Jigoro Kano

The coaches beat the athletes with bamboo swords and told them to die, a senior Japanese Olympic Committee official said. They also slapped the women’s cheeks, shoved their breasts and kicked them.
Asahi Shimbun

Jigoro Kano developed and codified modern judo from jujutsu techniques. But he also based his vision of judo on the principles of seiryoku zenyo – jita kyoei. The most efficient use of energy – for the benefit of other people as well as yourself. Judo is a modern sport and it is also explicitly supposed to be positive for society.

But there is a dark side to judo in Japan.

At the beginning of February 2013 Ryuji Sonoda the coach of the Japanese national women’s judo team resigned. Finally. Fifteen team members had complained of violence and physical abuse and assault. Fifteen. When the complaint was first made in September 2012 the All Japan Judo Federation reacted ineptly. Sonoda was allowed to continue as coach. The athletes tried to take it up with the Japan Olympic Committee. They were still not happy with the response until finally it became a news story.

They were helped by the synergy of a couple of other elements.

There have been other shocking stories on bullying and power harassment recently which helped to keep the media focus on the judo story. In December 2012 a high school student in Osaka committed suicide after his basketball coach repeatedly hit and abused him. And a report was released in February 2013 about the 2011 suicide in Otsu in southern Japan of a 13-year old boy who had been relentlessly bullied. The report was very critical of teachers who had failed to stop the bullying.

Another important factor was that Tokyo is a candidate city for the 2020 Olympics. The IOC will decide on the winning city in September 2013. If there is an unresolved problem with Japanese athletes the Tokyo bid might be in danger. So when the judo abuse story became public there was political pressure to solve the problem fast.

disturbing things about this story

(the few) good things about this story

Judo is a wonderful sport. It should have coaches and administrators who respect it and who can transmit that belief to the next generation. Perhaps this scandal will lead to real changes in attitude. But don’t hold your breath.

I teach aikido. I also have a fourth dan in judo.