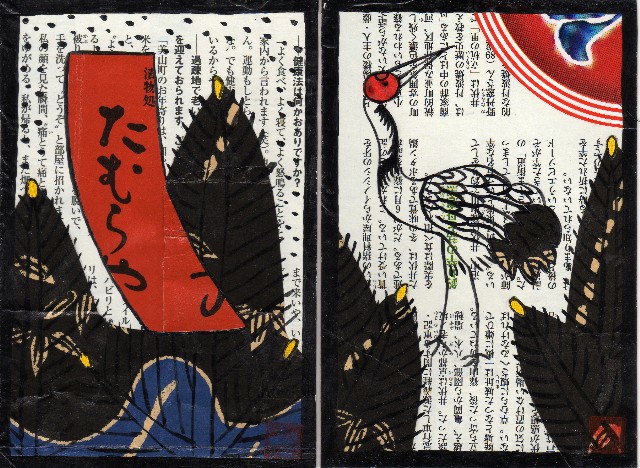 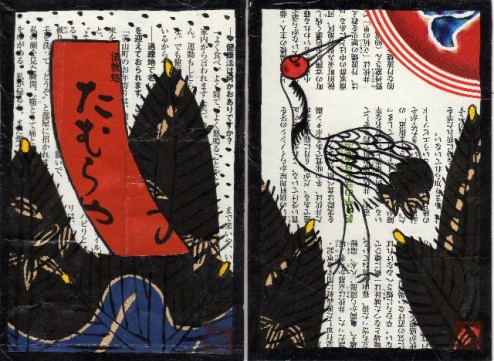 What I say is, patience, and shuffle the cards.
Miguel De Cervantes, Don Quixote

A man’s idea in a card game is war – cruel, devastating and pitiless. A lady’s idea of it is a combination of larceny, embezzlement and burglary.
Finley Peter Dunne, Mr. Dooley on Making a Will

When I look up at
The wide-stretched plain of heaven,
Is the moon the same
That rose on Mount Mikasa
In the land of Kasuga?
Abe no Nakamaro, Ogura Hyakunin Isshu

Uh, is this a game of chance?
Not the way I play it, no.
W C Fields, My Little Chickadee

Last weekend in a community hall near where I live there was a karuta tournament. Karuta is a traditional Japanese card game. It’s often played in the new year. The word karuta comes from Portuguese.

The traditional game is based on a book of waka poems called the Ogura Hyakunin Isshu. It was compiled by Fujiwara no Teika in the thirteenth century in the Ogura district of Kyoto. It is a book of one hundred poems by one hundred poets. That is a simple concept for an anthology of poetry and there is a modern anthology of English poetry called 100 Poems by 100 Poets.

Now there are also karuta with many different themes and designs. There are sets based on popular comic characters like One Piece and Doraemon and sets for studying history or Shakespeare.

There is a popular manga and animé series about karuta called Chiyahafuru. It’s about high school students in a karuta club. A second season started in January 2013.

There are some similarities with martial arts. Karuta has dan ranks. For formal tournaments the players wear kimono and hakama. And you need very, very fast reflexes.