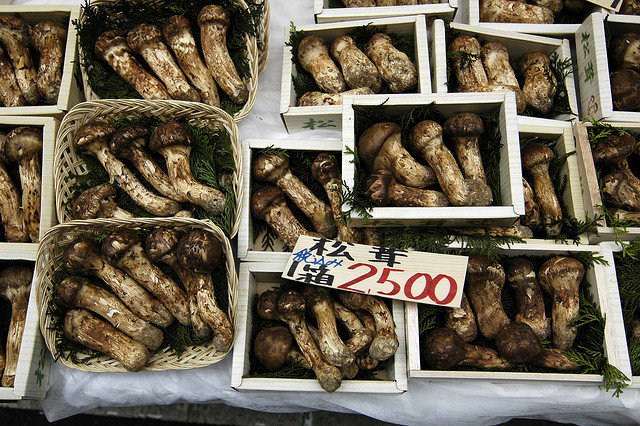 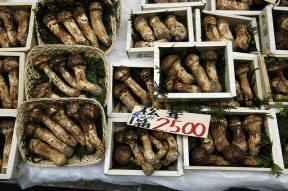 I, a virgin, can make my frank boast that I communicate to no mortal man my secret counsels except to such as I have chosen on account of their taciturnity; then, if these secrets are later discovered, I know whom to accuse.
Elizabeth I

Unknown to trade, to travel, almost to geography, the manner of life they harbour is an unsolved secret.
Joseph Conrad, The Secret Sharer

Music and mushrooms:
two words next to one
another in many dictionaries.
Where did he
write The Three-Penny Opera?
Now he’s
buried below the grass at the
foot of High Tor.
Once the season changes
from summer to fall,
given sufficient rain,
or just the
mysterious dampness that’s in the
earth, mushrooms
grow there,
carrying on, I
am sure, his
business of working with
sounds.
That we
have no ears to hear the
music the spores shot off
from basidia make obliges us
to busy ourselves microphonically.
John Cage, Indeterminacy

All aikido arts are secret in nature and are not to be revealed publicly nor taught to rogues who will use them for evil purposes.
Morihei Ueshiba, Budo

Matsutake are a type of Japanese mushroom. They are quite rare. They have a special fragrance. They are very, very expensive. Domestic Japanese matsutake are about $100 for 100g now. A dollar a gram. Imported ones are much cheaper. Japan now imports many products traditionally thought of as Japanese from other countries. Especially from other Asian countries. So matsutake are imported from South Korea and China.

Matsutake are only found in certain places. I heard that the locations are kept secret. Even within families. Only the first-born gets to know the secrets. Then the secrets are passed on to the first-born of the next generation.

This idea of secret teachings being passed on from generation to generation is called hiden in Japanese. Some traditional schools of martial arts never revealed their secrets to outsiders.