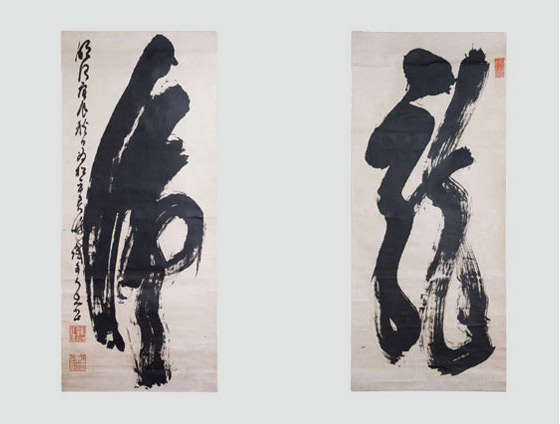 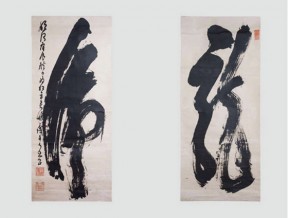 at ease talking or remaining silent
moving or staying still
serene even when greeted with sharp weapons
Yoka Genkaku, The Song of Enlightenment

If you can keep your head when all about you
Are losing theirs
Rudyard Kipling, If

This is a true story about a famous aikido teacher.. One day he got into a fight. He let himself get provoked. The blood rushed to his head and he lost his cool. But instead of using aikido he punched the other man. He got into a punching match. It should have been easy for him to handle the situation. All he had to do was keep cool. And let his training kick in.

So decades of training. And great technical ability.

I saw a similar thing happen once with someone who had done judo for many years. He made a completely unjustified aggressive comment to somebody. The man warned him. But the judoka didn’t cool the situation down. He took the rudeness up a notch. So the man just punched him. The judoka didn’t throw him. Or control him. Or wrap him up and take him to the ground. He headbutted him.

Years of training. Forgotten. In an instant.

These weren’t beginners. One was a professional aikido teacher. The other was a veteran of many judo tournaments.

I think this is a really important lesson.

If experienced budoka can forget all their training so easily then ANY ONE CAN.

You can learn this. How to stay calm. You can learn it from aikido if you have the right teacher. And if you are not getting it from your aikido training perhaps you need to do something else as well. Or instead. Run. Or meditate or do zazen. Or yoga. Or play tennis. Whatever works for you. But if you can’t stay serene under pressure aikido is just a bunch of self defence techniques.

The aikido teacher had one of the highest dan grades. Although based on this story he certainly didn’t deserve it.

e-book and poems
http://www.gutenberg.org/ebooks/556
Rudyard Kipling, Rewards and Fairies including the poem If

You can read If online on several sites including wikipedia http://en.wikipedia.org/wiki/If%E2%80%94

my aikido columns on aikiweb