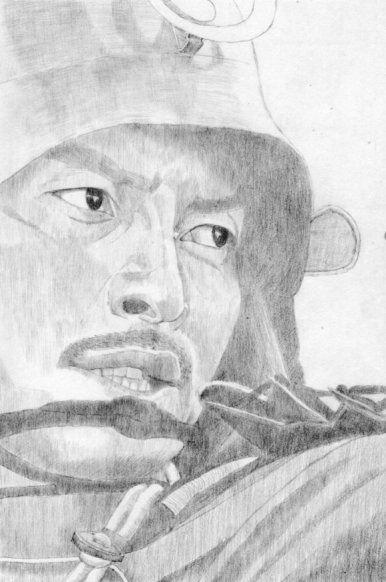 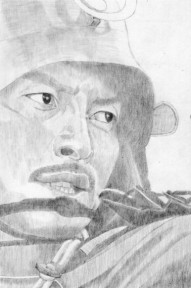 I’ve written about a time travel movie before in time takes. I saw another ‘time slip’ movie recently. This one didn’t sound very promising. A time travel movie starring a member of an aging boy idol pop group. Tsuyoshi Kusanagi from SMAP. Let me add an aside here that I really dislike the Japanese habit of inserting idols into what might otherwise be interesting movies and drama series. But it gets worse. It’s a remake of an animated movie. From a long-running anime series about a young boy. The original anime movie was popular and even won some awards. Then somebody somewhere had the idea to make a version with real actors. And made the inspired choice of Takashi Yamazaki the director of Always: Sunset on Third Street to direct it.

Always was a huge hit in Japan. It was set in a local community in postwar Tokyo. The director’s clever use of a combination of locations and sets and computer graphics brought the Showa era brilliantly to life. It fuelled a nostalgia boom for the simpler and purer life of the nineteen-fifties. There were also a couple of sequels.

In this movie Ballad a boy goes back in time to the Sengoku Warring States period of Japanese history. Eventually his parents go back in time too to find him. Just as a battle is about to begin.

So Takashi Yamazaki’s recreation of life in warring states period Japan was excellent. The battle scenes especially were very well done. Details like the order of battle and the techniques for besieging a fortified position.

For me as a martial artist there were a couple of very interesting scenes with spears and naginata. One outstanding scene in particular used a concept like aikido. It was similar to the climax scenes in two samurai movies I already wrote about in it’s hard being a samurai and death of a samurai. The samurai used his spear deliberately in a way that would not harm his opponents – a group of bandits. Even though they were trying to kill him. He used it like a jo or a bo staff or like Robin Hood’s quarterstaff.

The director played a little with some of the time travel anachronisms. The boy’s mother made curry for the samurai. They liked that. And the samurai all drank some canned beer that happened to be in the family car. They liked that even more. Oh yes the car and Shinichi’s mountain bike could travel across time. The boy’s father was a photographer and took pictures of the samurai with instant film.

So Ballad is not a serious movie in the same way as Twilight Samurai and Death of a Samurai are. But – to my surprise – it was an excellent movie.

dessin from ballad by ikasama4