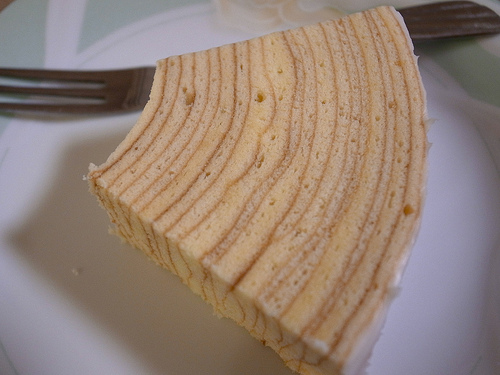 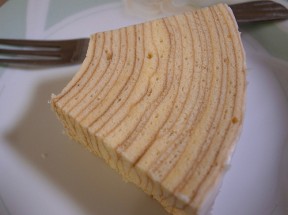 I saw Ode to Joy today – Baruto no gakuen バルトの楽園 in Japanese. Ode an die Freude in German. 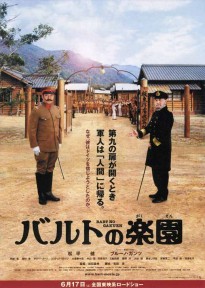 It’s the story of a prisoner of war camp in Japan during the First World War. Some of the actors overact a little – it’s a Japanese film so that’s normal. Bruno Ganz was very good as always and Ken Matsudaira was really excellent too. He has great charisma. The overall theme was respect for each other. And if we had that we wouldn’t have wars in the first place.

It’s interesting to contrast the film with Merry Christmas Mr Lawrence. Another story of a Japanese prisoner of war camp.

Ode to Joy has some basis in fact. Karl Juchheim was one of the prisoners. He had been a baker. He stayed in Japan after the war and started a famous bakery. It was the first to make baumkuchen in Japan. It is still popular today.