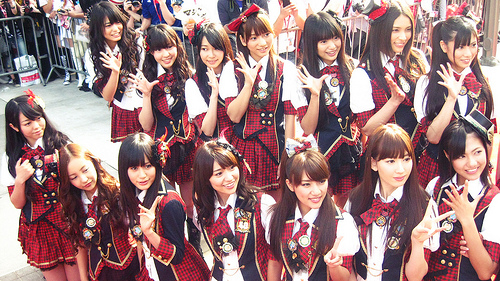 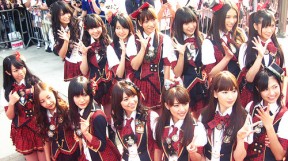 Japan’s music sensation: a band chosen by its fans – msnbc.com.

This is a nice clear article explaining the background to the AKB48 phenomenon. It is one of the most successful pop groups in the world.

In Japan before AKB48 there was Morning Musume. An all-girl group produced by Tsunku. Morning Musume also had a large and fluid number of members. Girls graduated from the group when they reached a certain age.