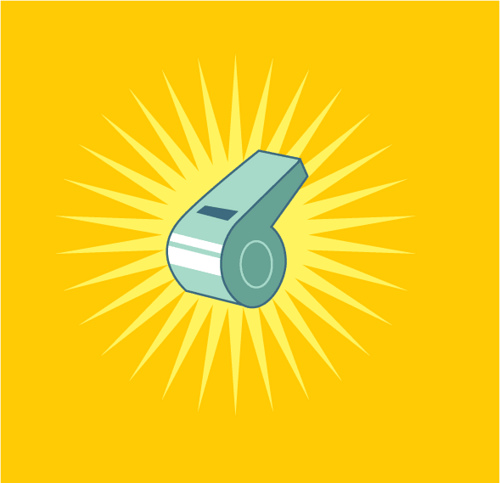 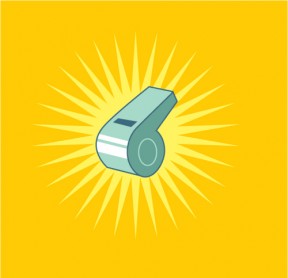 There is an excellent movie about a whistleblower called The Insider. It stars Russell Crowe and Al Pacino. Russell Crowe plays a scientist who used to work for a tobacco company and who gave a damaging interview to 60 Minutes.  The movie is about the price he paid and the price the journalists paid. It is based on a true story.

Whistleblowers have been in the news recently.

There was the Vatileaks scandal. The pope’s personal butler was arrested after documents were leaked showing corruption at the Vatican.

And there was the New Orleans Saints disgraceful bounty scandal. Players had a bounty fund and were paid to injure opposing players.

My opponents wanted to beat me, and they certainly wanted to hit me to achieve that goal—but no one wanted to hurt another player deliberately. For all our competitive fire, and despite that strong desire to destroy our opposition, as professional NFL players we were part of a brotherhood. There was no joy in seeing someone injured on the field of play, even if it gave our team a better chance to win. After all, we wanted to prove that we were the best; and to be the best, you have to beat the best. Since news of this story broke last week, I have talked to dozens of former teammates and opponents. The response was unanimous. They did not put bounties on other players, and those who do so are not tough—they are cowards.
Fran Tarkenton in the Wall Street Journal

The thing that concerned me about both of these stories was the attitude to the whistleblowers. As if they were somehow disloyal. That just misses the point. We need more whistleblowers and more transparency.