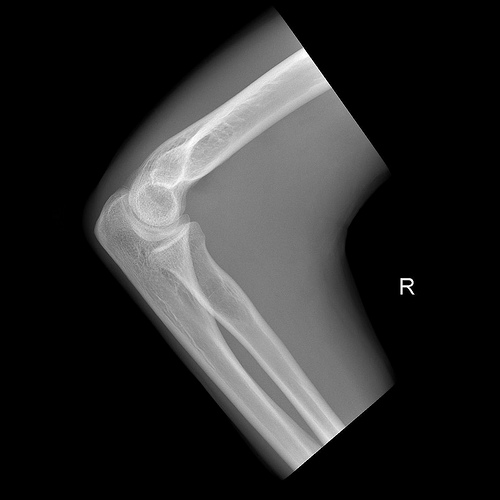 I went to a sports doctor once for an elbow injury. He’s a very good doctor. He looked at the x-ray carefully and then he asked me, “Do you do aikido?” “Wow,” I thought to myself, “this guy is good!” Then he told me he had only seen bone spurs in an elbow like that once before. In an aikido teacher.

Let’s be honest. Shiho nage is a dangerous technique. Done incorrectly by an inexperienced aikidoka who doesn’t understand the technique it can put severe stress on the elbow joint. Done incorrectly by a more experienced aikidoka who is starting to understand the technique it can cause long-lasting damage. At the Aikikai hombu dojo I have seen people have to stop their training in the middle of the lesson after getting injured with an uncontrolled shiho nage.

It’s a kind of zen mondo or koan – an existential riddle of aikido.

So what’s the answer?

Well if I told you that it wouldn’t be a paradox any more, would it.