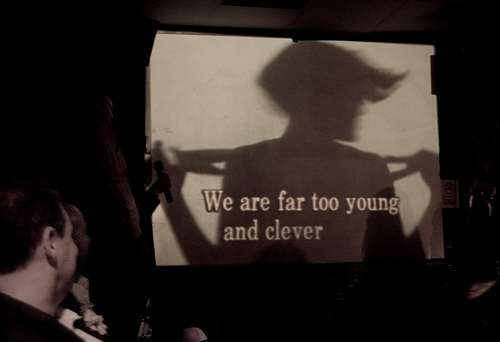 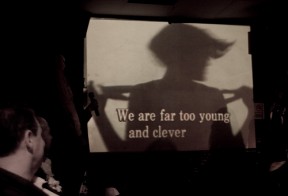 I went to karaoke last week. I go about once a year. Kara is empty as in karate and oke is short for orche – stra. Empty orchestra. The guy who invented karaoke didn’t patent it and didn’t make any money from it.

Once after an aikido event I went to a large karaoke bar with a few of the teachers. Sadateru Arikawa sensei came too. That was not so common. He didn’t like social drinking much and he didn’t like noisy places. He certainly didn’t like singing. He was always happy to talk about aikido but it’s difficult to talk against a background of karaoke.

Arikawa sensei didn’t want to sing but some of the teachers were insistent. So eventually he agreed. Reluctantly. He had damaged his throat when he was young. His speaking voice was very quiet and husky. And his singing voice was very thin. But he liked me to sing songs in English.

Sometimes I sing Japanese songs. One of them is Ue o Muite Arukou. It’s a positive and happy song with a catchy melody. I walk looking up. It was the first Japanese song to hit number one in the USA and it is one of the biggest selling singles of all time. It was bizarrely called Sukiyaki in English – a kind of grilled meat hot pot. The singer of Ue o Muite Arukou was Kyu Sakamoto. He died in the crash of JAL 123 on 12 August 1985. I remember that plane crash. It was the worst single plane crash in history. That night Ue o Muite Arukou had been playing when I had a meal in a Japanese pub. And in the following days I got phone calls from all over the world. Someone with a name similar to mine had died in the crash.

One of the songs Arikawa sensei liked me to sing in karaoke was Moon River. That brings us to moon in the water.

photo: we are far too young and clever by winterofdiscontent

The lyrics on the screen are from Come on Eileen by Dexys Midnight Runners.