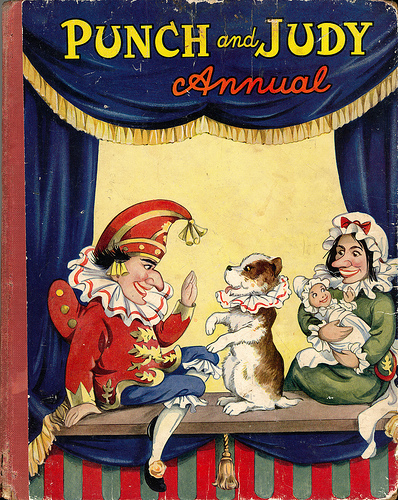 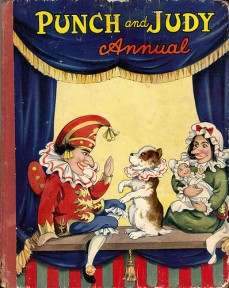 There were some events last week in London celebrating the unofficial British birthday of Punch and Judy. It’s a kind of puppet show originally from Italy. It was mentioned by Samuel Pepys in his diary 350 years ago. It became less popular in the second half of the twentieth century because of its use of domestic violence as comedy.

And in San Francisco last week a Japanese diplomat was indicted for serious and continuing violent assaults against his wife. It’s not the first time a Japanese diplomat has been charged with domestic violence. In Vancouver in the 1990s the Japanese consul-general famously justified beating his wife by saying it was a cultural difference. It is true that the Japanese police are reluctant to intervene in family problems.

But I trust in the law of the universe. Cowardly bullies always get their punishments. In this life or the next one. For now in San Francisco I hope it will be a long, long prison sentence.

photo: Punch and Judy by lolaleeloo2