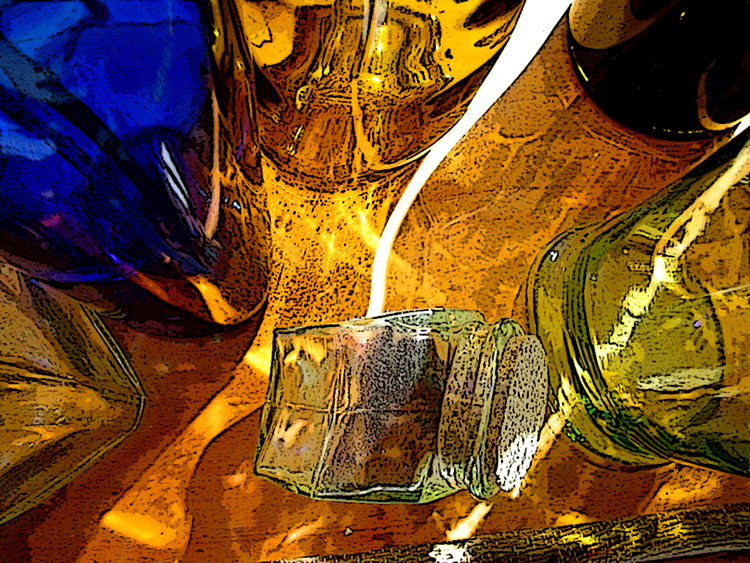 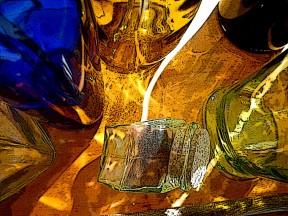 Last week I left a book on a subway train in Tokyo. I was very disappointed because I was half-way through it and it was an old Penguin paperback that was probably irreplaceable.

But anyway the next day I went through the same station and I asked the man at the ticket barrier if a book had been handed in. He telephoned to a lost and found office and they had it there! I was so pleased. So thank you Tokyo Metro. But suddenly it reminded me of my teacher’s lapis lazuli ring.

My first teacher Kinjo Asoh Sensei always wore a striking lapis ring. It was a little unusual – older Japanese men are normally quite conservative about jewellery. After Asoh Sensei died his wife gave it to me. It’s a beautiful ring and the stone is vivid blue. I have often been complimented on it even by complete strangers. I don’t really like to wear it too much because I don’t want to lose it at training. So usually I leave it at home safe in a drawer.

Then one day I was burgled. The guy broke the balcony window to get in and even took his shoes off. He took some cash. And the ring. I was devastated. I should have worn it and taken my chances at the dojo. The only good thing to come out of it was I got to see the Japanese police at work taking fingerprints.

About a year later a detective came round. He smiled and he gave me the ring! They had caught the guy. The ring was clear evidence and he confessed to a number of robberies.

I still don’t wear the ring every day. I’m still concerned that I’ll lose it in a changing room. And of course I’m pretty confident that if it disappears from my house I’ll get it back one day!

And that brings me to my lapis ring theory of aikido. Your teacher shows you and teaches you many things. Many of them you won’t understand right away. But it doesn’t matter. You can let them go. Lose them. Then one day, years later maybe, there will be a knock at the door. There will be a detective outside, smiling and handing you a lapis ring. And you will say to yourself, “Oh that’s what my teacher was talking about!”