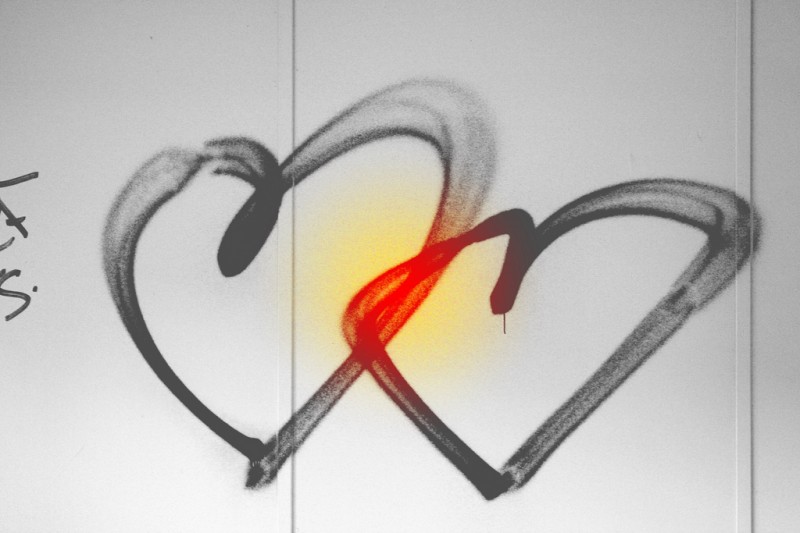 A famous aikido teacher whose technique was impressive and graceful was in fact a petty, arrogant and unpleasant man. It was very difficult for me to reconcile that with his beautiful aikido.

I don’t want to get into a personal discussion about him so I’ll just say one of his initials was Y and anyone who wants to know his name can ask me. I want to talk about the interesting concept of a person’s art reflecting the person’s heart.

In the final analysis a work of art must stand on its own. We can appreciate the stark truth of a painting by Picasso or the textured brilliance of an opera by Mozart without having to know if they were good humans.

But I can’t accept that for aikido. Especially from a teacher. Aikido should reflect the openness, the sincerity and the goodness of the person doing it.

So my conclusion? Years later I realized that my eyes just hadn’t been ready to see past that teacher’s technical brilliance to the truth behind it. That his aikido was sterile and dead.

At an aikido seminar once a young guy with a white belt asked me to show him something – anything – he could teach his students. He was a teacher – not because he wanted to be but because he was the highest rank in his town. But he was honest and open and his aikido shone.

So if we try to live our lives the best we can and become the best humans we can our aikido will naturally be living and wonderful.

This post appeared originally on the aikido site aikiweb